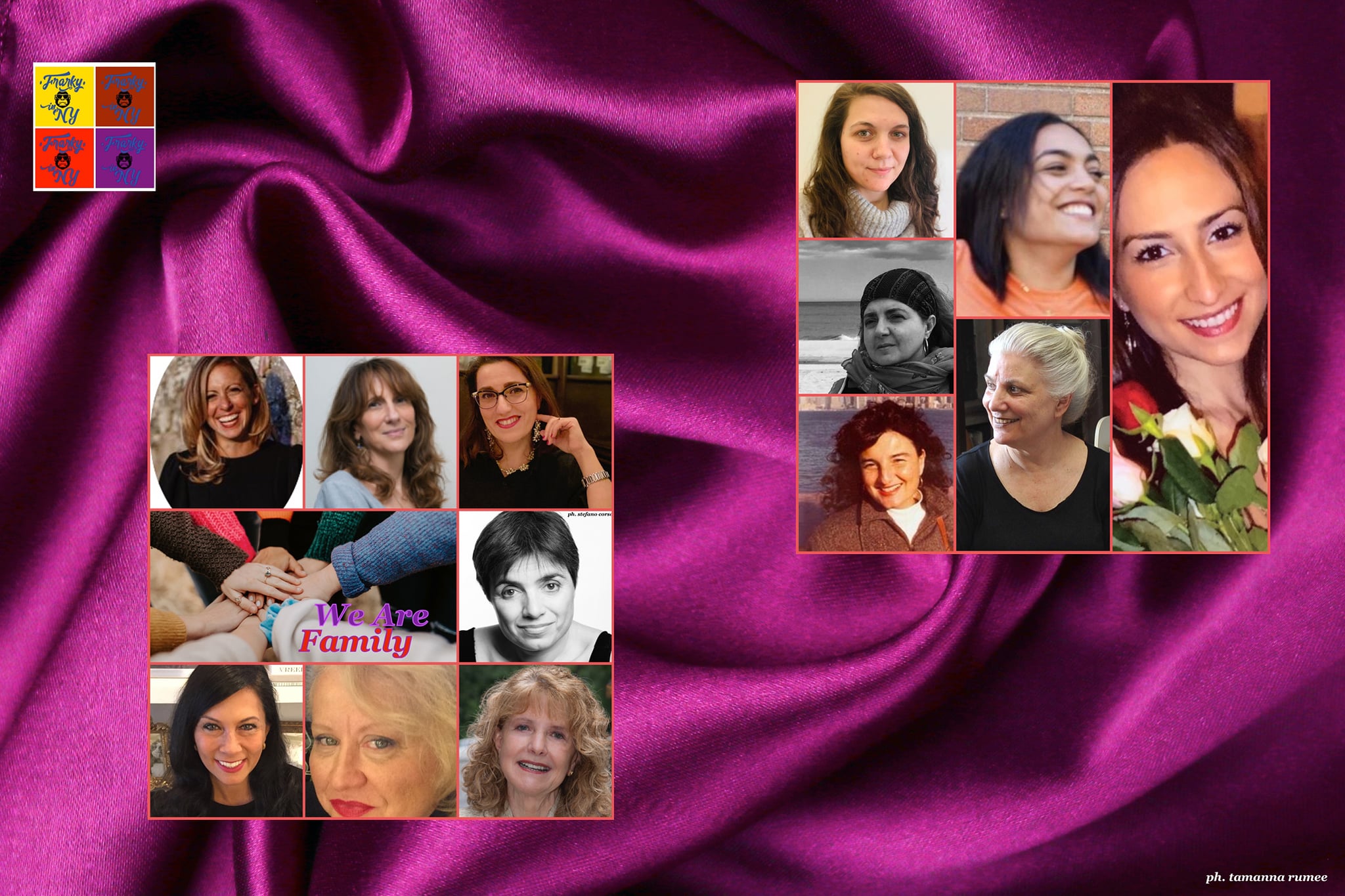 Franca Valeri Will Always Be My Patroness Saint
“The first time I got to New York it was for some dance classes and a course of English in 1993. Then I came back three years later, for a nine-month internship at The Kitchen art center. I never left”. Laura Caparrotti has been in love with theater for decades, since when she chose Italian Literature and Theater in college, graduating with a monumental project on women in comedy and the greatest of all, Franca Valeri. “Franca Valeri is my true North Star. A constant source of inspiration, even now that she’s passed away”. A passion so deep, that has helped Laura to find her path on this side of the ocean. “Until the Mid ’90s – she remembers – Italian theater wasn’t brought so much on stage. Yet, people craved for it: when I debuted at Casa Italiana at NYU with Cabaret S’il Vous Plait in 1997, it was a huge success. After that, everything flowed naturally”. Just three years later, in 2000, Laura founded Kairos Italy Theater (https://kitheater.com/) with a clear goal in mind: creating a cultural exchange program between Italy and the US to discover new talents and creative minds, and spreading the knowledge of Italian culture in the States. “Kairos is the name of a deity, the youngest son of Zeus, who symbolizes the opportunity to grasp as soon as it approaches. Our company lives by this kind of mantra: when the right opportunity shows up, we’ll take it”.

In two decades, KIT has already accomplished notable achievements. Theater company in residency at Casa Italiana Zerilli – Marimò at NYU, they have produced and performed more than 40 premieres, collaborating with independent theaters and artistic institutions all over the States. Works never translated before by Franca Valeri, Ennio Flaiano, Eduardo De Filippo, and Pier Paolo Pasolini have been brought on stage, and since 2003 they have been presented Double Theater Experience: one act performed first in English and then in Italian. “Each year we choose a topic to work on. I must say that since 2018 there’s much more interest for the international scene”. Due to the lockdowm, KIT has shifted their activities online: “In 2020 we celebrated the women in Leonardo Sciascia’s work. This year we’re getting back to him in the centenary of his birth, taking a closer look at political theater”. Among the existing productions, Versetto Libero, an interesting and innovative workshop of free verse poetry in English and Italian, in collaboration with the NYC Department of Probation that started in 2014: next date is Thursday, March 11, at 3 pm ET.

Laura Caparrotti is a director, actress, journalist, teacher, lecturer, consultant, dialect-coach, curator with an Italian accent. She has studied and worked professionally for over ten years in Italy before relocating to NY where she founded KIT-Kairos Italy Theater, now the main Italian Theater Company in NY and In Scena! Italian Theater Festival NY, the first Italian Theater Festival to take place in all 5 NY Boroughs and beyond. And she can cook!
For information on Kairos Italy Theater go to https://kitheater.com/ 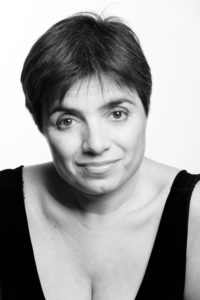