I love actors, I love languages, I love an empty stage and lights. I love to push the imagination over bounderies. I have always been drawn by performances that used the stage and the actors in a very suggestive way. I love the work of Peter Brook and Gorgio Streheler with their communicating between lines, with strong images that help the text, underline the words, the feelings, with performances so evocative and actor oriented. Dario Fo also strongly influenced my way to do theater: “Can you tell the play in 5 words?” I might, I try always!

Laura Caparrotti has a Master degree in Performing Arts, Cinema and Theatre History from the University “La Sapienza” in Rome. She also studied independently with Nobel Prize winner Dario Fo and Annie Girardot. After ten years of professional theatre in Italy, she relocated to New York, where she has directed and/or performed at The Kitchen, The Fringe Festival, The Walter Reade Theater at Lincoln Center, the cell, the Flea and Casa Italiana Zerilli Marimo’, among other venues. She was the Assistant to the Director of the Off-Broadway production of Eduardo De Filippo’s Souls of Naples featuring John Turturro. She is the world-wide representative of the De Curtis Family, and the curator of Excerpts of a Prince Named Totò, the official traveling exhibition on the Italian iconic actor Totò. She is also a playwright, a journalist, a teacher, a lecturer, a consultant and dialect coach for Italian (Boardwalk Empire) a curator and a panelist for NYSCA.  She is member of the Director’s Lab at Lincoln Center, of the Stage Directors and Choreographers Society, the League of Professional Theater Women, the co-founder of the International directors’ collective the World Wide Lab and the Founding Artistic Director of the Italian Theater Company in NY Kairos Italy Theater. In 2013, Laura created In Scena! Italian Theater Festival NY, the first Italian Theater Festival to take place in all 5 NY Boroughs. In 2019 Laura cofounded OnStage! The first American Theater Festival in Italy.  Celebrating more than 30 years of professional theater, nowadays Laura continues to work as a director, actress, journalist, teacher, lecturer, consultant, dialect-coach, curator with an Italian accent. 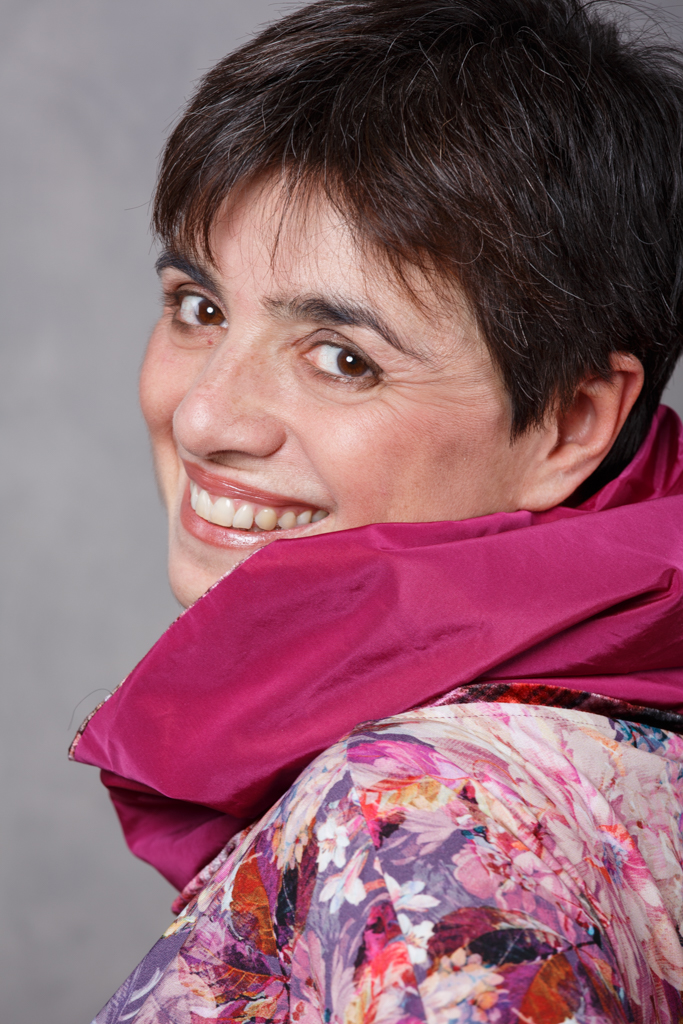 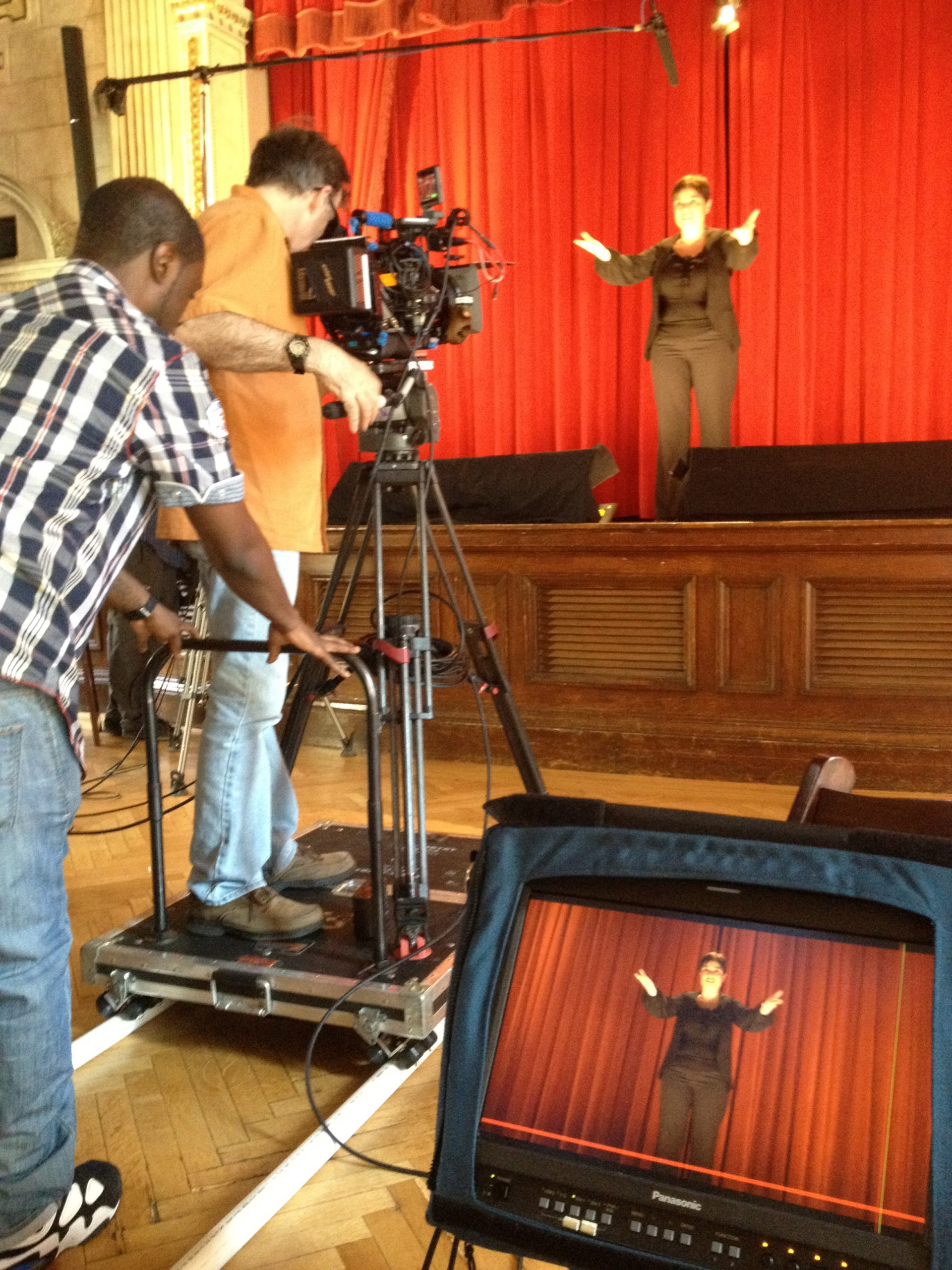 The Italian Theater Company in NY 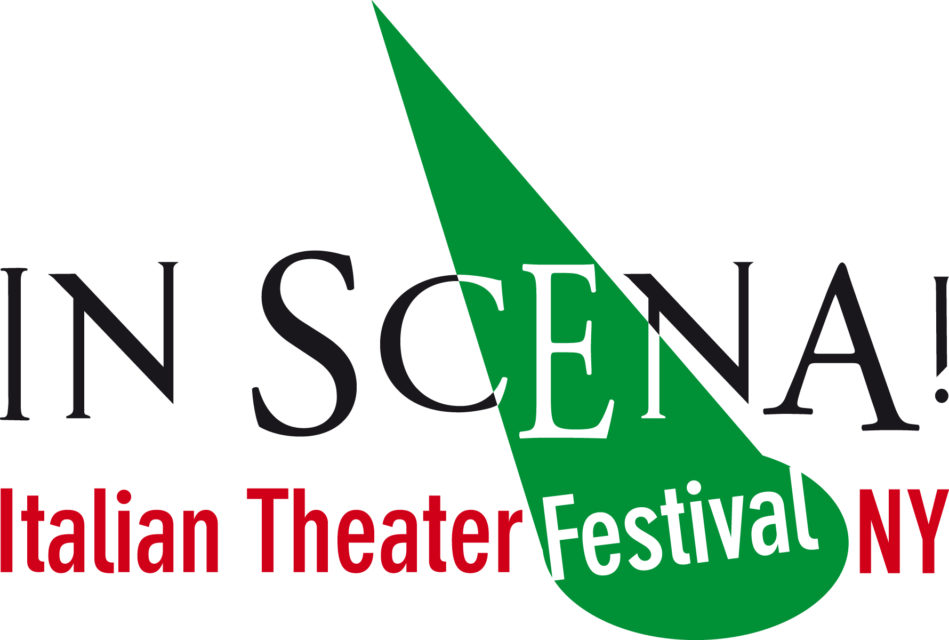 The American Theater Festival in Italy